Alex Marshall is a 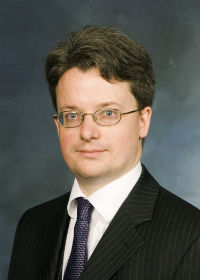 Lecturer at the Scottish Centre for War Studies at Glasgow University, and was formerly a lecturer at the Defence Studies Department of King’s College London. His publications include the monograph The Russian General Staff and Asia, 1800-1917 and a variety of articles on subjects ranging from Russian military intelligence in the First World War to the Soviet withdrawal strategy from Afghanistan in 1987-89. His latest publications are The Caucasus under Soviet Rule (RoutledgeCurzon: 2010) and a co-authored monograph with Dr Tim Bird for Yale University Press, Afghanistan. How the West Lost Its Way (Yale: 2011). He is currently working on a biography of M.A. Suslov and on a political economy of illicit drugs.