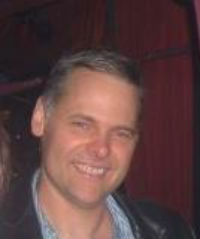 holds the Chair in Global Security at the University of Glasgow. He received his doctorate from the University of Cambridge. Before taking up his chair at Glasgow, he taught at Carleton University, Yale University, Aberystwyth University and the University of Strathclyde.  During the 2012-2013 academic year he was Visiting Professor at the Institut d’Études Politiques in Paris. He is the author of numerous books and articles on the subject of intelligence, security and policy-making.  Jackson’s most recent monograph is Beyond the Balance of Power: France and the Politics of National Security in the Era of the First World War (Cambridge University Press, 2014). He is now writing history of intelligence and the state since 1789.