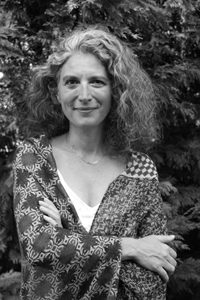 Professor of Modern and Contemporary History at the University of Rouen, Raphaëlle Branche has been extensively working on colonial violence, focusing on French Algeria.

In her work, she examines the issues of illegal violence such as rape, torture, summary executions mainly from the point of view of the perpetrators. She has also addressed more specifically the issue of prisoners during the French-Algerian war (1954-1962).

Her last publications in English are :

“Gender and Wars of liberation”, in Karen Hagenmann & alii (eds), The Oxford Handbook: Gender, War and the Western World since 1650, Oxford, Oxford University Press, about to be published…